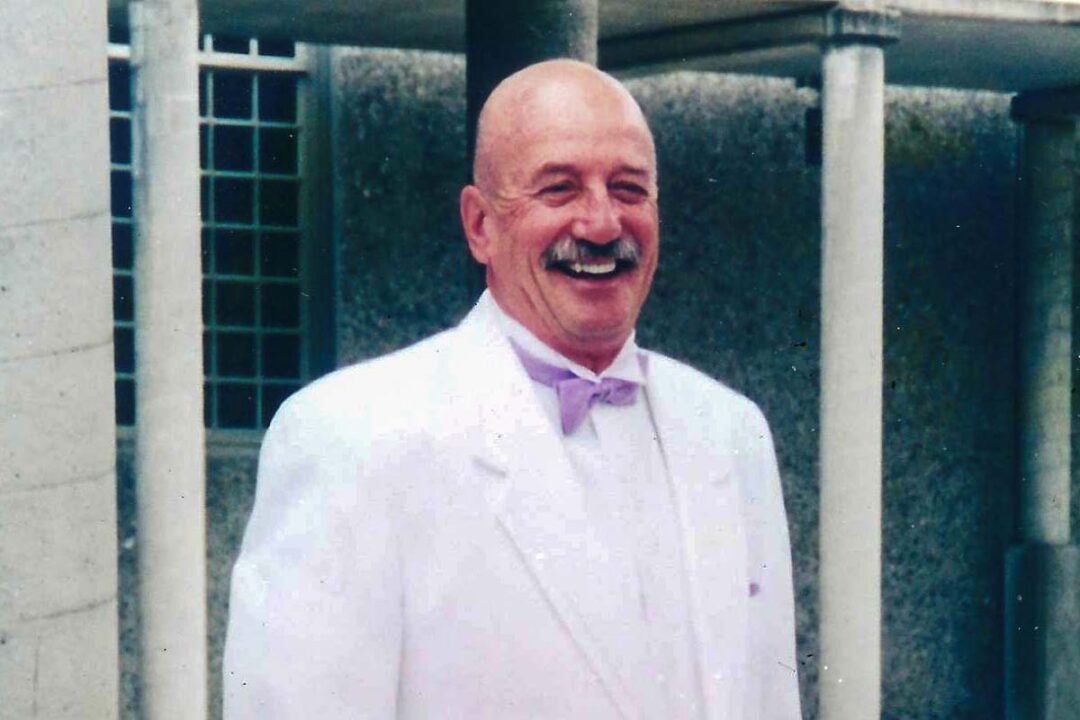 A native of Sunnyside Queens, New York in a predominately Greek neighborhood, Nick the Greek – as he became known, said “being Greek is all about faith, food and fellowship.” At an early age, he fell in love with roller derby, the fast-paced, full-contact sport played on quad roller skates on an elliptical track. The sport had captured the nation drawing capacity stadium crowds and TV audiences eager to watch these fast-moving fierce and passionate athletes. By age 16, Scopas was training professionally and made his official debut four years later in Charlotte, North Carolina. Known for his overwhelming speed, thorough understanding of the game and precision of how to skate and win, Scopas was soon in demand across the country playing with multiple teams including the famed New York Bombers, Midwest Pioneers, The Chiefs, Red Devils and Westerners. Acknowledged as an all-around skating dynamo, Scopas was in great demand as a coach, television host (“Roller Jam”), radio broadcasts leading to his induction into the National Roller Derby Hall of Fame.