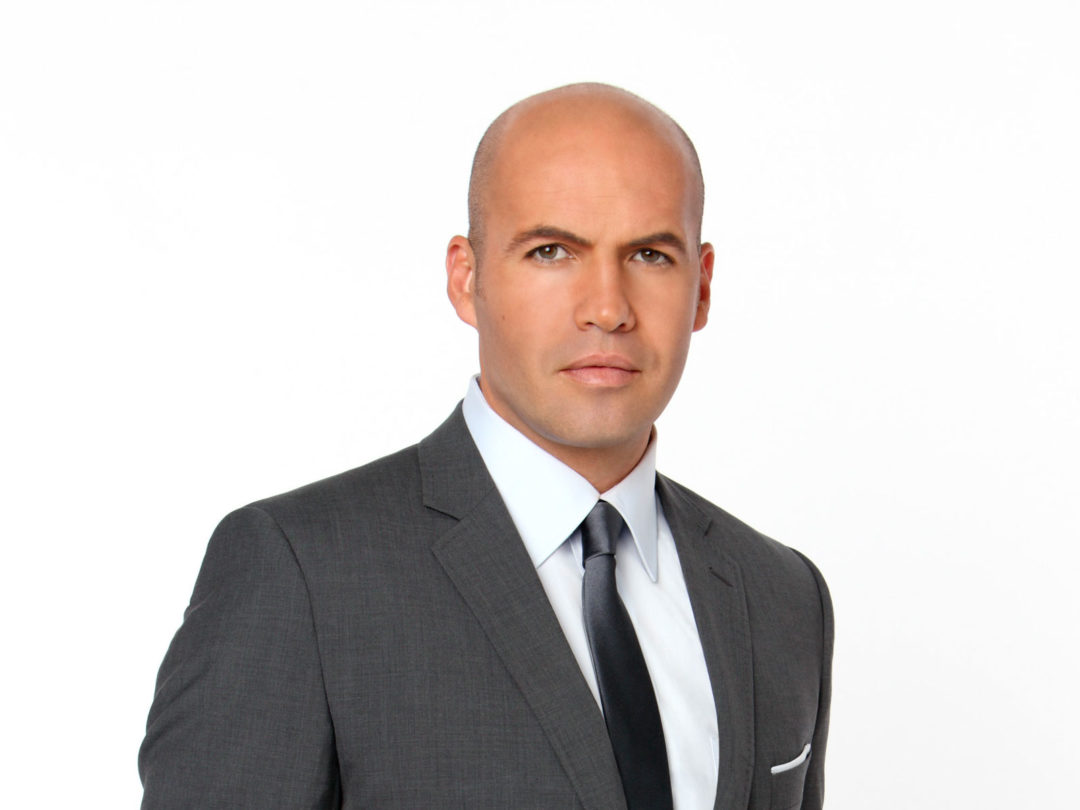 Mr. Zane comes to the small screen this fall with a number of eclectic and exciting projects. He stars in The Believer, which will air on Showtime. He also stars in TBS’s upcoming original movie Invincible, produced by Mel Gibson and Jet Li. In addition, he also stars in USA Network’s action/adventure The Diamond of Jeru. He also has a recurring guest-starring role in David E. Kelly’s critically acclaimed co-starred, Mr. Zane has consistently demonstrated his tremendous depth and range as an actor.