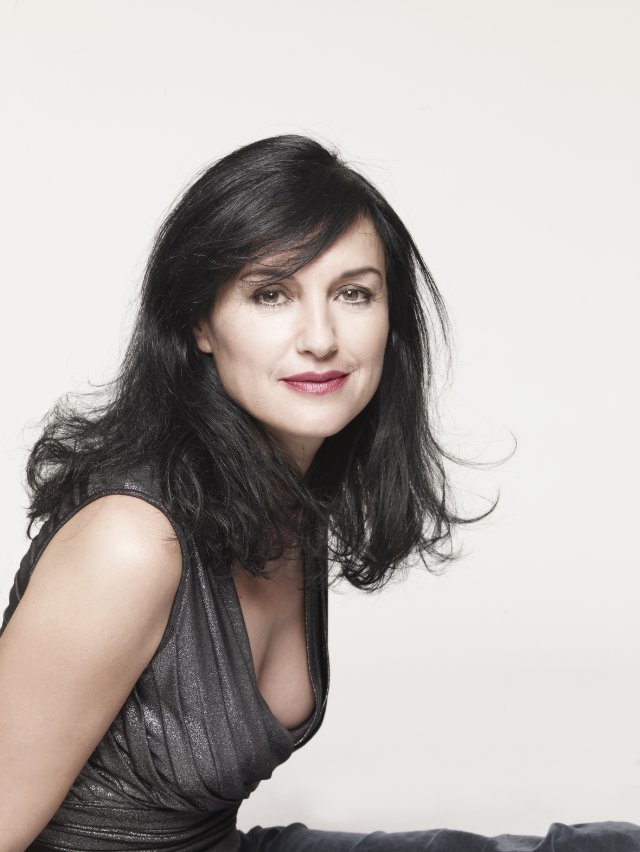 Lisa Zane is the younger sister of actor Billy Zane, with whom she co-starred in the 1990 film Femme Fatale. Lisa has earned an impressive list of movie and TV credits. She first gained a following in the guest-star role of Melinda Paros in the popular series LA Law, a part that matriculated into a weekly assignment during the 1993-94 season.

Ms Zane appeared as Queen Diana on Fox Network’s ROAR, an action/adventure drama that captured the passion, magic and courage of Europe 400 A.D. She also starred in the television series Profit. Her other television credits include a recurring role as Diane Leeds in the series ER, Diagnosis Murder and the cable telefilm That’s What Friends Are For.

Her feature film credits include Unveiled, Bad Influence, Freddy’s Dead: The Nightmare Ends and Gross Anatomy as well as Missing Pieces, where she starred with James Coburn and Paul Kersey, Wicked Ways, The Pact, and Terrified to name a few.