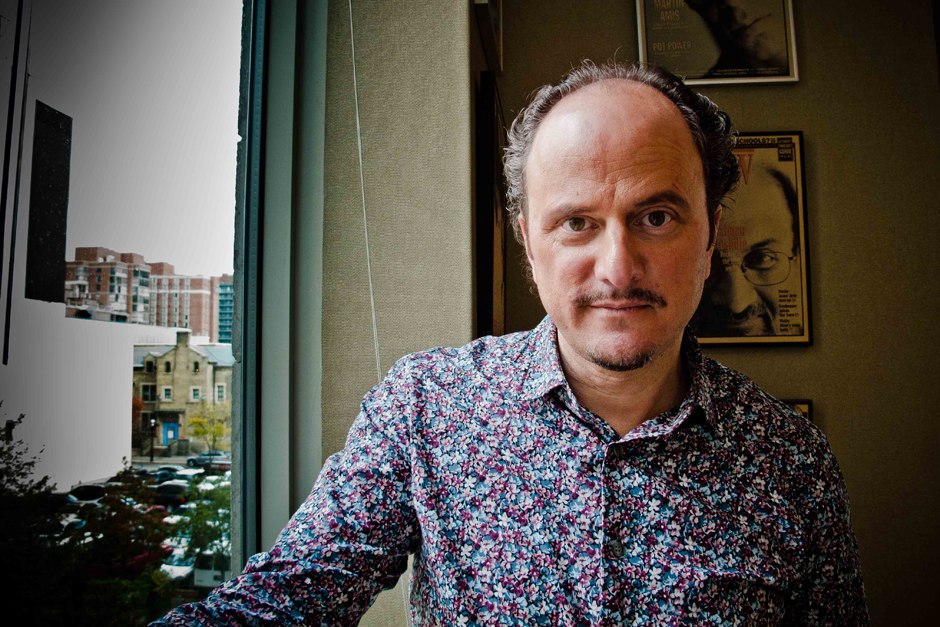 Eugenides is the recipient of many awards, including fellowships from the Guggenheim Foundation and the National Endowment for the Arts, a Whiting Writers’ Award, and the Henry D. Vursell Memorial Award from the American Academy of Arts and Letters. IN the past few years he has been a Fellow of the Berliner Kunstlerprogramm of the DAAD and of the American Academy in Berlin. Eugenides now lives in Berlin with his wife and daughter.

In 2003, Jeffrey Eugenides received the Pulitzer Prize for his novel Middlesex (FSG,2002)