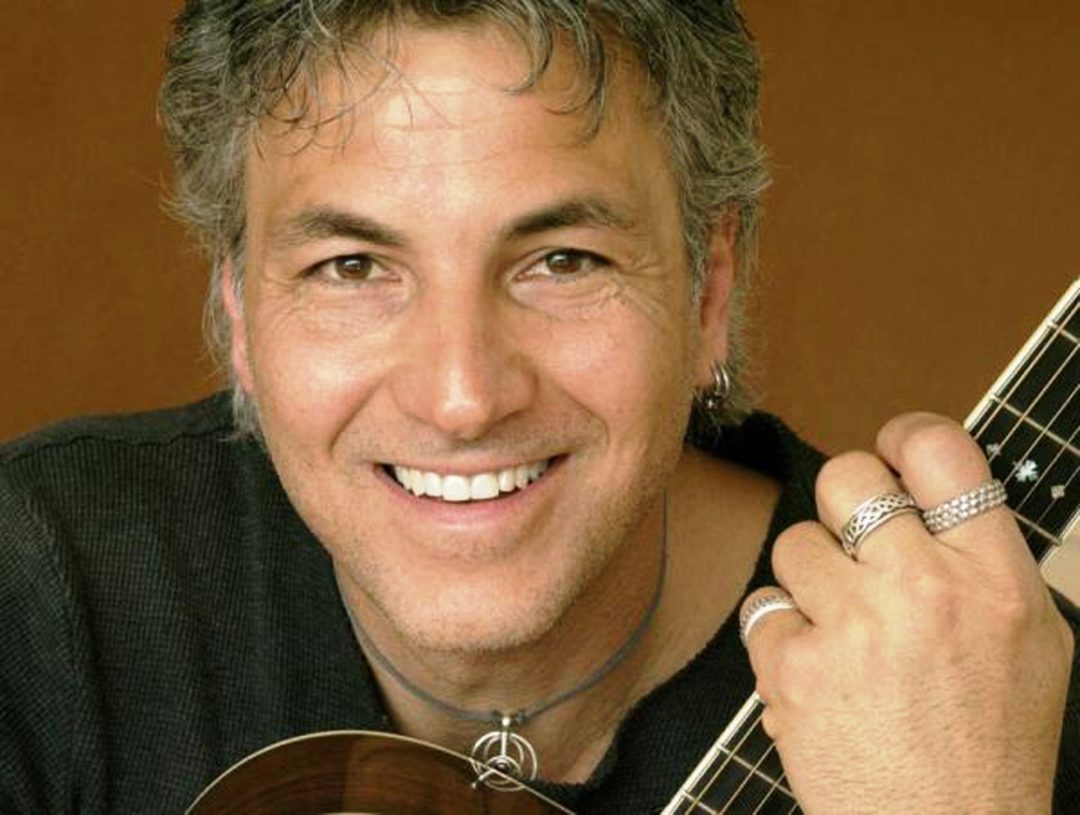 If you have owned a television or radio in the past 15 years in any of more than 40 countries around the world, you have likely heard the music of Chris Spheeris.

Being raised in the Midwestern USA and spending summers in his ancestral homeland of Greece, the cross-cultural foundation of his expression was in place long before his first melodies were ever written.

Following six years of working with long-time friend Paul Voudouris, he set up a studio and embarked on his own blend of instrumental music. Three years later, he caught the attention of Columbia Records, becoming one of the first New Age instrumentalists to be signed to a major label. Mr. Spheeris developed a signature style of cross-cultural romantic music over the next 15 years through his recordings Pathways to Surrender, Enchantment, Culture, Eros, Dancing with the Muse, and The Best of Chris Spheeris, to name a few.

In 1995, Mr Spheeris received a gold record in Greece when Cypriot singer Constantina recorded one of his compositions.

Currently living in the high desert of Arizona, Chris Spheeris remains a consummate traveler, both creatively and geographically, and a student of wolrd cultures.