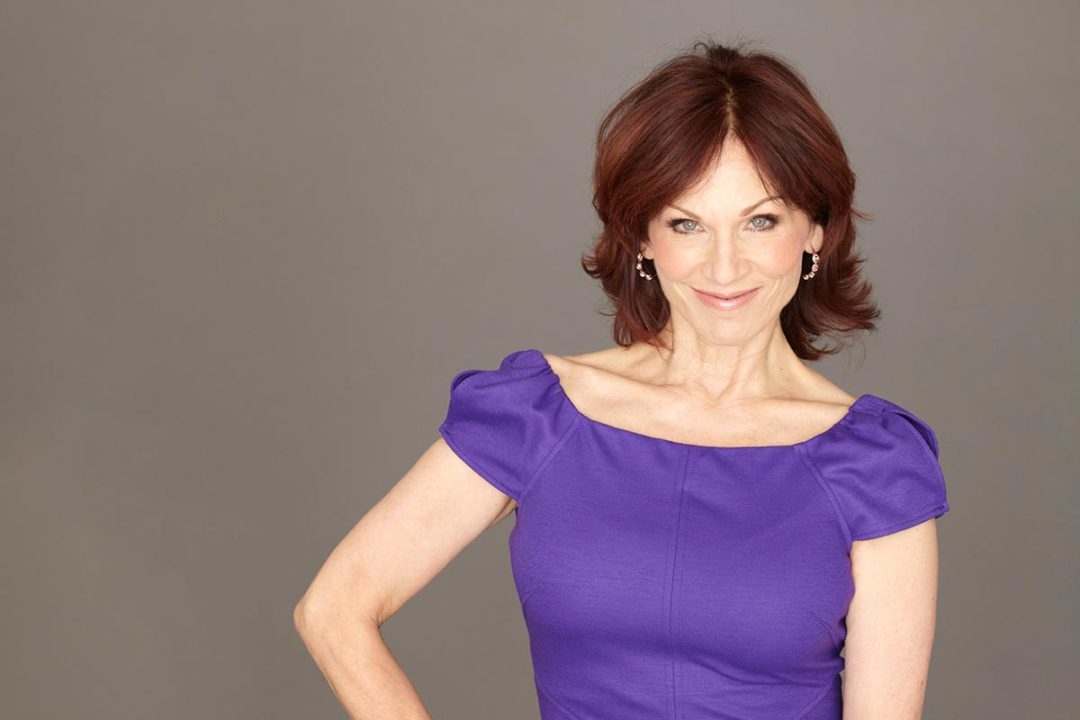 Along with starring in over 50 films, seven Broadway shows (including Chicago and Gettin’ the Band Back Together!), two National Tours (Annie Get Your Gun and Grease), and two hit classic sitcoms, (Taxi and Evening Shade), Marilu Henner is a five-time Golden Globe Nominee and is also a New York Times Best Selling author of ten books on health, parenting, memory, and lifestyle improvement. As one of only 12 people documented with Highly Superior Autobiographical Memory, Marilu was the subject of a three-part special on 60 Minutes and on 60 Minutes Australia, as well as news programs and newspaper articles around the globe. Henner can be seen nationwide in her one-woman show, A Memorable Evening with Marilu Henner!