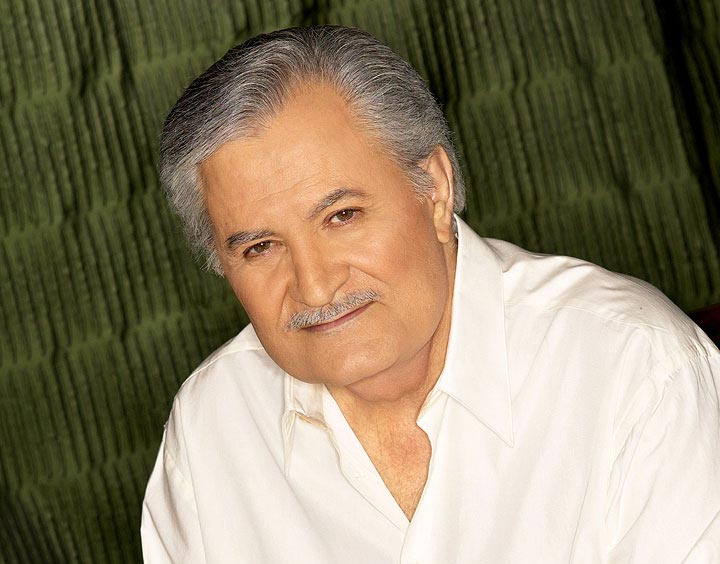 John Aniston’s career started on the stage in the original New York production of the smash hit musical “Little Mary Sunshine”. He was also in the Hollywood Production of the greatest of American dramas, Arthur Miller’s “Death of Salesman”. In between were 40 other productions on Broadway, off Broadway and in regional stock or Equity Wavier Theaters. Along the way there were several dozen primetime television shows and a smattering of feature films.