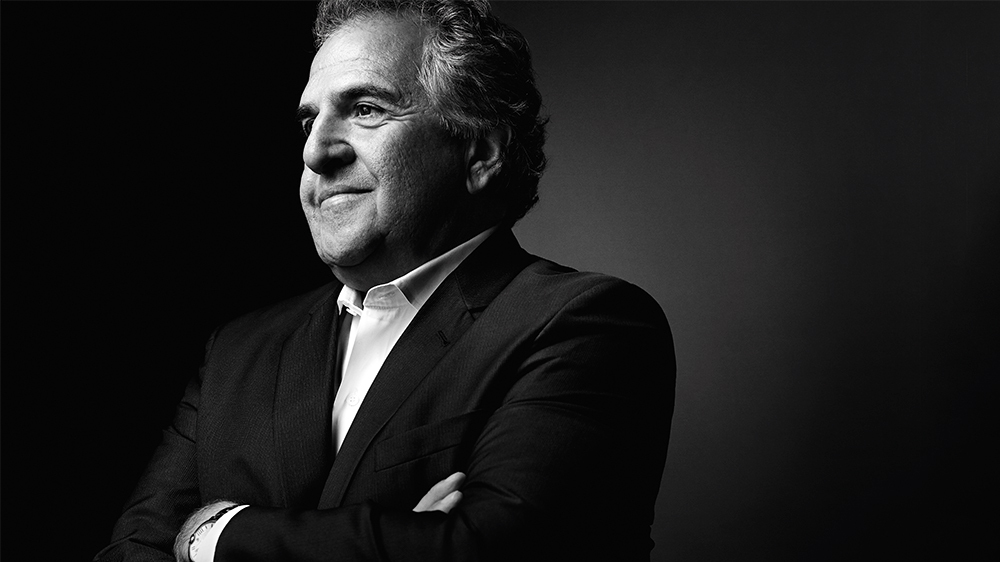 James N. Gianopulos was named Chairman of Fox Filmed Entertainment in July, 2000. Mr. Gianopoulos’ responsibilities include all management and creative functions of the studio, including feature film production, marketing, distribution, and the studio’s activities in home video, television distribution, and all media and technologies.

Prior to accepting his current post, Mr Gianopoulos was President of Twentieth Century Fox International, a position he held since 1994.

He is involved in a number of civic and charitable efforts including the Boards of KCRW – National Public Radio and the Motion Picture & Television Fund. Mr. Gianopoulos has lent his support to the Hellenic Times Scholarship Fund (HTSF), which assists Greek American students with their education. He received the Humanitarian of the Year Award in 2002 from the HTSF, and was also named 2002 Man of the Year by the Hellenic American Chamber of Commerce.