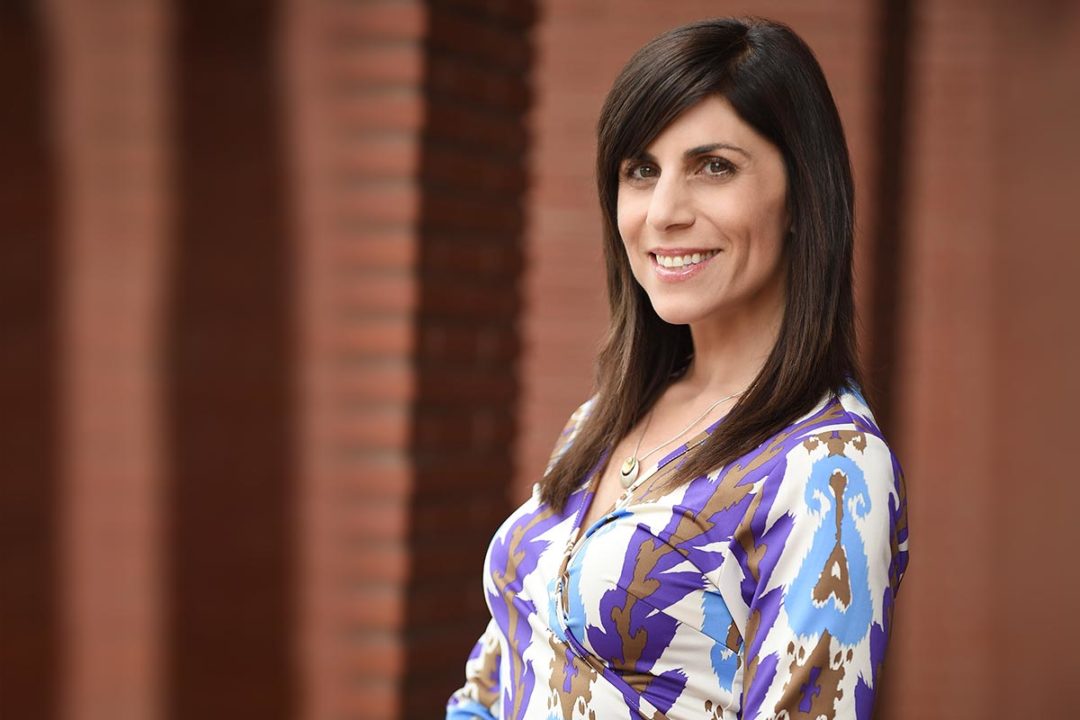 Aliki Theofilopoulos’ work is easily identified by her strong stories, engaging characters, dollop of heart, and unique brand of humor. After receiving a Bachelor in Fine Arts from USC, Aliki launched her career animating on iconic Disney films including “Hercules” and “Tarzan” before moving into the world of television as a Story Artist, Writer, Director, and Executive Producer. Disney entrusted Aliki to transition its “Descendants” characters into animation as an Executive-Producer and Director on the hit series “Descendants Wicked World. Aliki also co-directed, wrote and storyboarded the first Minnie Mouse driven short on Disney’s prestigious “Disney Mickey Mouse” and received an Annie nomination for the episode. She also spent several years working at Disney TV as a Story Artist, Emmy-nominated Writer, and Emmy-nominated Songwriter on the highly-acclaimed show, “Phineas and Ferb.” Aliki received a second Annecy nomination for directing the short, “Doctor Lollipop” for Frederator. Most recently, Aliki worked at DreamWorks as the Co-Executive Producer on the upcoming “unannounced” series as well as serving as the supervising producer on the “Harvey Girls Forever”. She currently has two original series in development at Disney and has previously developed original projects at both Disney and Amazon. Passionate about giving back, she is a member of Women in Animation, a frequent speaker at local schools and universities, and even recently traveled to Greece to give a TEDx talk. Aliki lives in Los Angeles with her two beautiful children her favorite characters of them all.