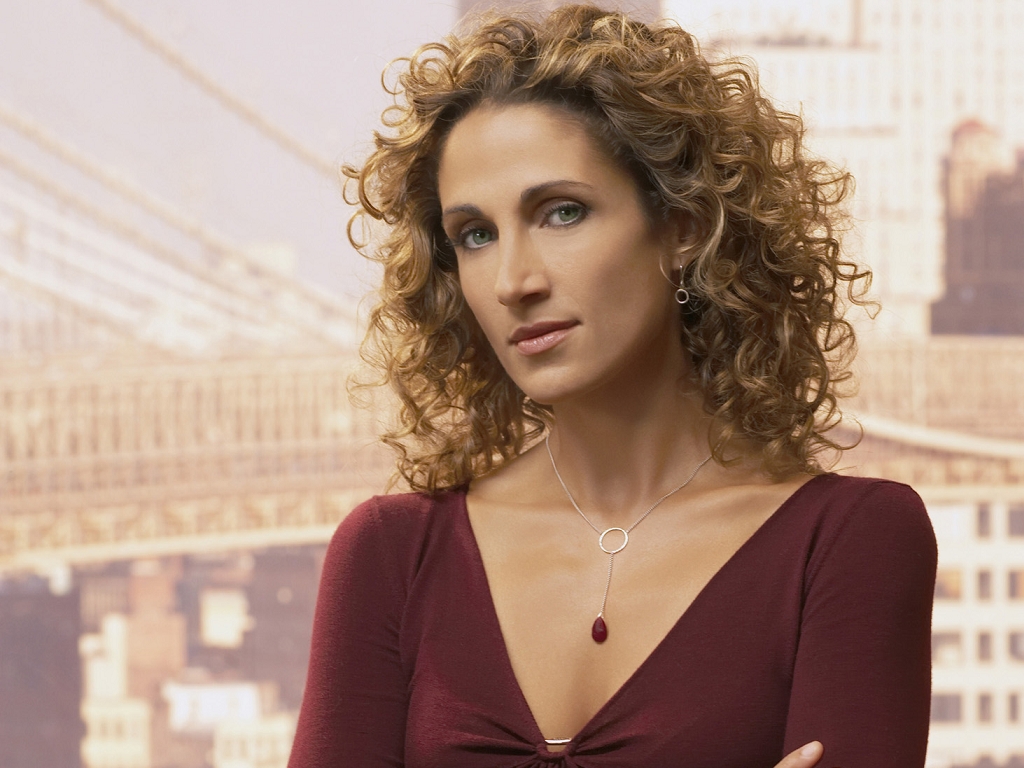 Melina Kanakaredes starred for five seasons as Dr. Sydney Hansen on the NBC-TV critically acclaimed series “Providence”. For her performance, Melina received the 2000 TV Guide Award for Favorite Actress in a Drama (as voted by more than one million TV viewers) and was nominated for the same award in 2001. In 2003, Melina gave birth to her second child and took to the stage as Sally Bowles in the Broadway play Cabaret. In the fall of 2004, she returned to television in the much anticipated CBS series “CSI: New York” opposite Gary Sinise. During Melina’s hiatus on “CSI: NY” she also completed the indie film “Into the Fire” which will be released September 23, 2005 in New York. The film is a bittersweet drama which deals with tragedy under the backdrop of the New York City.

In 2001 she appeared on the big screen co-starring opposite Robert De Niro in the film “15 Minutes”. Other film credits include “Rounders”, “Dangerous Beauty” and “The Long Kiss Goodnight”. In the same year, she became a celebrity spokesperson for Maybelline as featured in their national television and print campaigns.

Melina Kanakaredes is a second-generation Greek-American who was born and raised in Akron, Ohio. Her love of musical theater, especially the work of Gwen Verdon and Chita Rivera, inspired her as a child. She began performing locally: singing with her sisters and making her acting debut at age eight in the community theater production of “Tom Sawyer”.