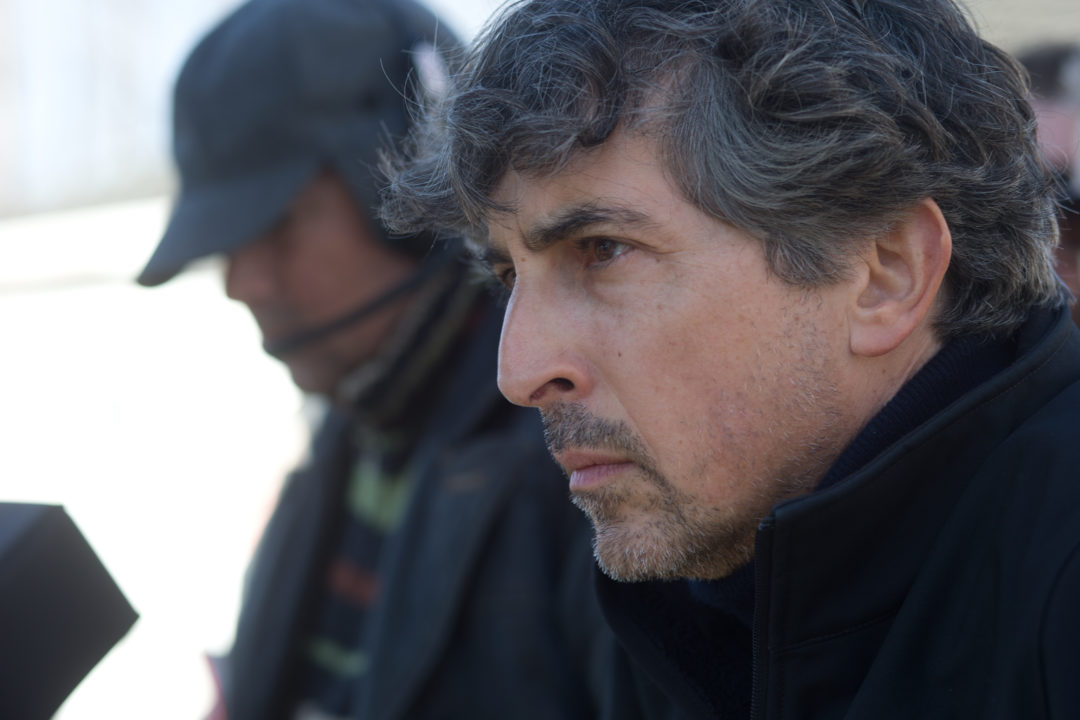 Originally from Omaha, Nebraska, Alexander Payne was educated by Jesuits and later studied History and Spanish Literature at Stanford before earning an M.F.A. in Filmmaking from UCLA. His thesis film, “The Passion of Martin”, screened at the 1991 Sundance Film Festival among many festivals around the world.

Payne made his feature film with the comedy “Citizen Ruth” (1996), an award-winner at the Montreal, Munich and Thessaloniki Film festivals, and followed up with “Election” (1999), a film which earned Best Screenplay awards from the Writers’ Guild of America an the New York Film Critics Circle, as well as an Oscar nomination for Best Adapted Screenplay. It also won Independent Spirit awards for Best Film, Best Director, and Best Screenplay.

“About Schmidt” (2002) with Jack Nicholson and Kathy Bates, premiered in competition at the Cannes Film Festival and opened the New York film Festival. It went on to win two Golden Globe Awards for screenplay and acting and was voted best film of 2002 by both the Los Angeles and London Film Critics Circles.

“Sideways” (2004), Payne’s latest collaboration with Jim Taylor, won an Oscar for Best Adapted Screenplay and was nominated for four others, including Best Picture and Best Director. It was also voted best film of 2004 by the London and Los Angeles Film Critics Circles.