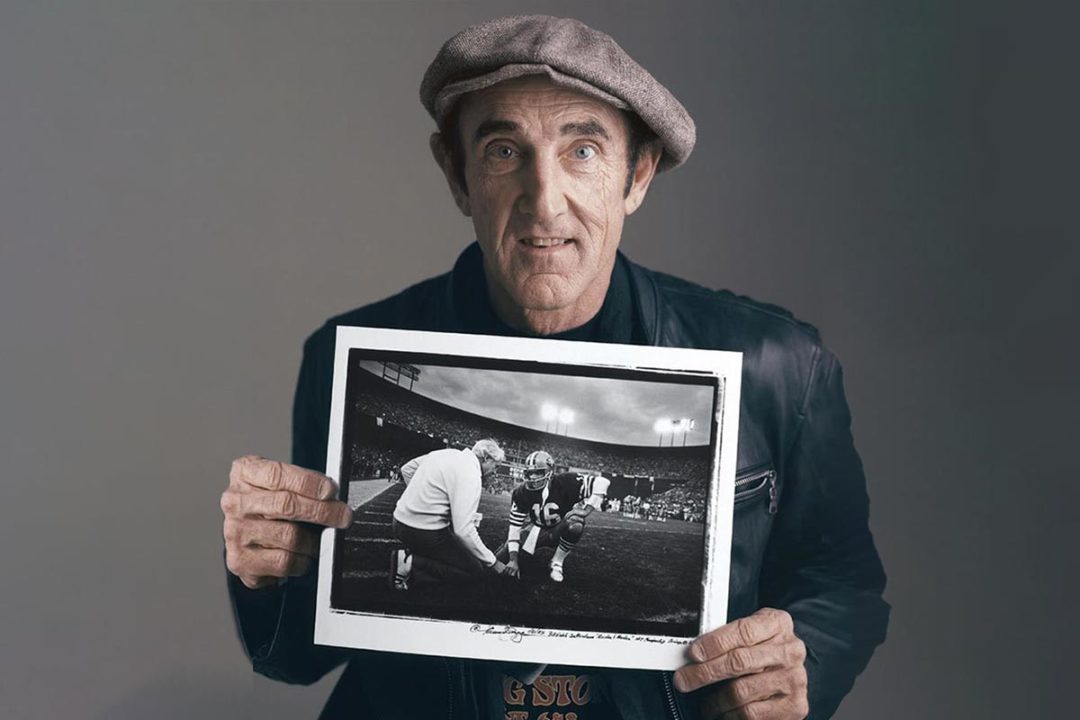 Michael grew up in the central valley of California. In 1967 he entered law school and also started working for Robert Kennedy on his presidential campaign. The trauma of witnessing Kennedy’s assassination first hand propelled Zagaris away from politics and into photography. Taking photos started out as a hobby but soon became a career and Michael captured the most influential musicians of that period. He also captured some of the most vital counterculture figures of the time including Jim Caroll, who used one of Michael’s portraits for the cover of his book, Basketball Diaries.

Michael’s photographs have been dubbed the “last untouched rock archive.” He was responsible for shooting everyone in the rock music scene in San Francisco in the 1970s, including The Clash, Grateful Dead, Blondie, The Sex Pistols, The Rolling Stones, Eric Clapton, Lou Reed, Patti Smith, Led Zeppelin, and many more. His recent book, Total Excess, is a fascinating glimpse behind the curtain of the rock and roll scene.

It was also during the 1970s that Michael started shooting professional sports. He began as a team photographer for the San Francisco 49ers in 1973, and the Oakland A’s in 1981, both of which he continues to shoot to this day. To date Michael has photographed 34 Super Bowls, 12 World Series, and 14 All Star games. His photos have graced countless publications including the coveted Sports Illustrated cover as well as Time magazine.