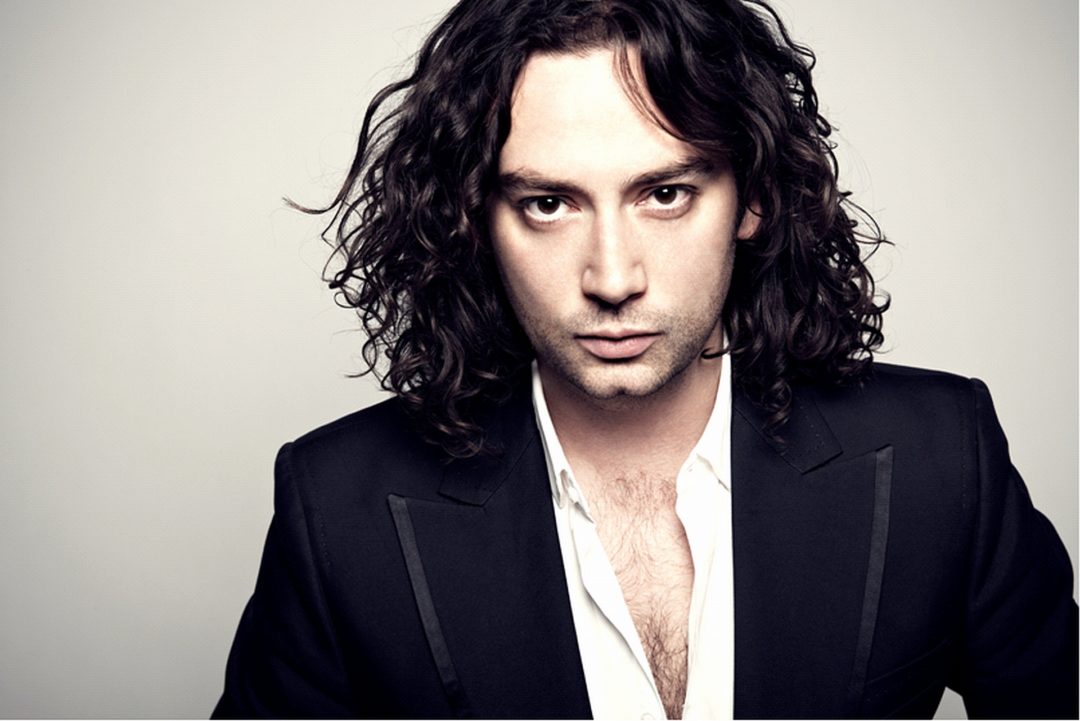 Constantine Maroulis is an accomplished actor, producer, singer and songwriter best known for his Tony-nominated performance in Rock of Ages and his epic run as a finalist during the heyday of “American Idol.” His new original album, Until I’m Wanted, is expected to be released later in 2019.

Constantine is also developing a number of creative projects in TV and film, including Tony Nominated work as a producer of Broadway’s revival of Deaf West’s Spring Awakening, as well as recently releasing the singles, “All About You”, “Here I Come” and “She’s Just Rock N Roll,” from his upcoming album.

Additionally, Constantine recently played Judas in the MUNY production of Jesus Christ Superstar, and Che in the North Shore production of Evita.