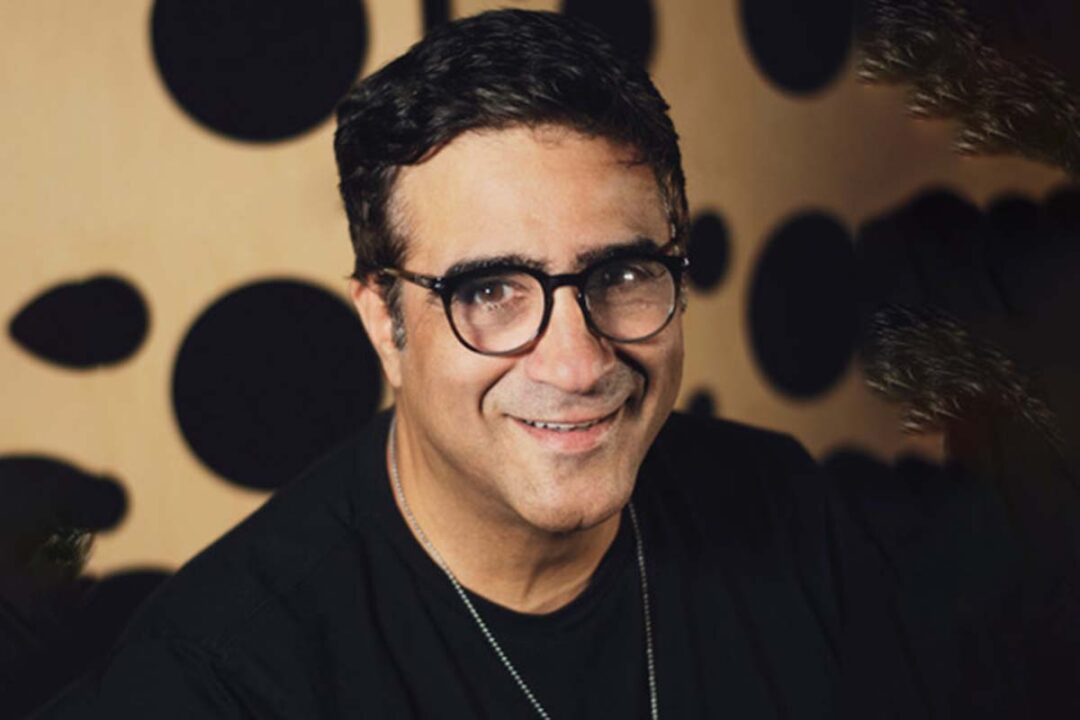 An award winning, multi-platinum record producer, songwriter, multi-instrumentalist and music executive. Over the last two decades, Kiriakou has established himself as one of the most prolific producers, songwriters, and instrumentalists of his generation, writing and producing records for a multitude of Top 40 artists including Whitney Houston, Celine Dion, Demi Lovato and Selena Gomez. Over the course of his career, Kiriakou has amassed multiple Billboard 100 charting singles and won various awards for his work as an instrumentalist and songwriter. Kiriakou credits his Greek musical foundation from a very early age as the basis to his long and prosperous career in music. At 14, Kiriakou joined his father’s Greek band, one of the most popular groups in the Western Pennsylvania and Eastern Ohio area. Between high school classes and working at his family’s diner, he played nightly with the band at churches, nightclubs and weddings. Today, Kiriakou resides in Los Angeles with his award-winning wife Aliki Theofilopoulos, a world-renowned film and television animation director and past HCB Honoree.