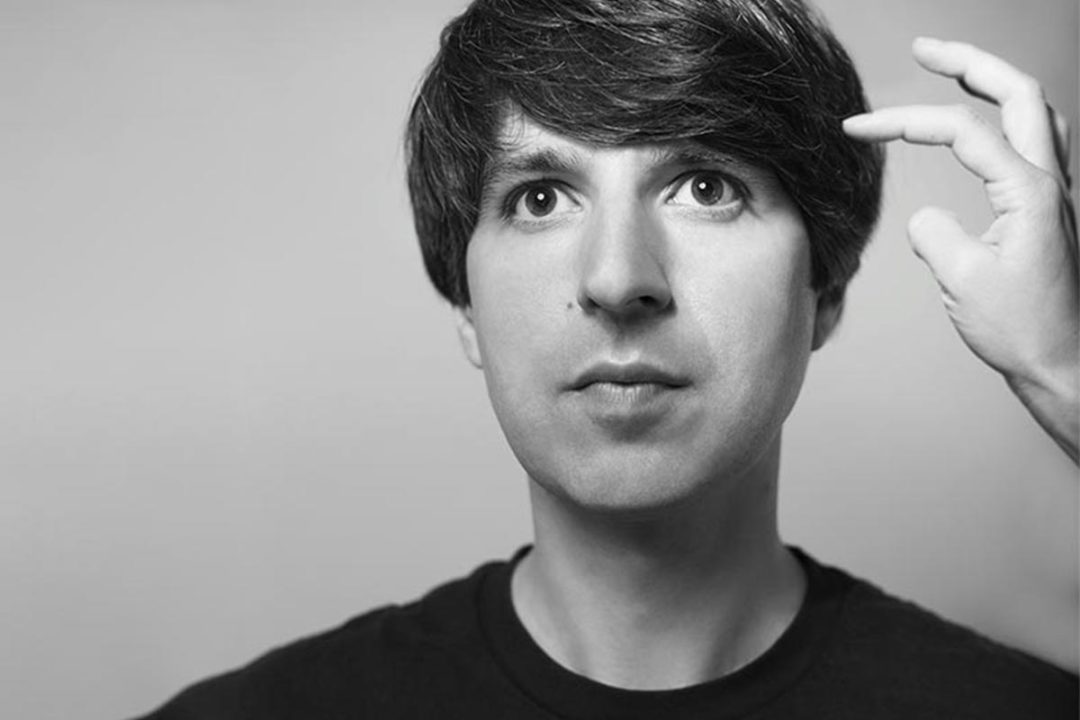 Demetri Martin is a standup comedian, writer, director and actor. He has released two comedy albums, These Are Jokes and Demetri Martin: Standup Comedian. He has released three hour-long comedy specials, Demetri Martin: Person, Demetri Martin: Standup Comedian, and Demetri Martin Live (At the Time), which is currently streaming on Netflix. His first theatrical one-man show, If I, won the Perrier Award at the International Fringe Festival. After writing and appearing as a featured performer on Late Night with Conan O’Brien and The Daily Show with Jon Stewart, Demetri created and starred in his own television series called Important Things with Demetri Martin. Demetri is currently editing his first feature film, an independent movie which he wrote and directed. He is writing his third book, a collection of short stories, and is preparing his next national standup comedy tour.