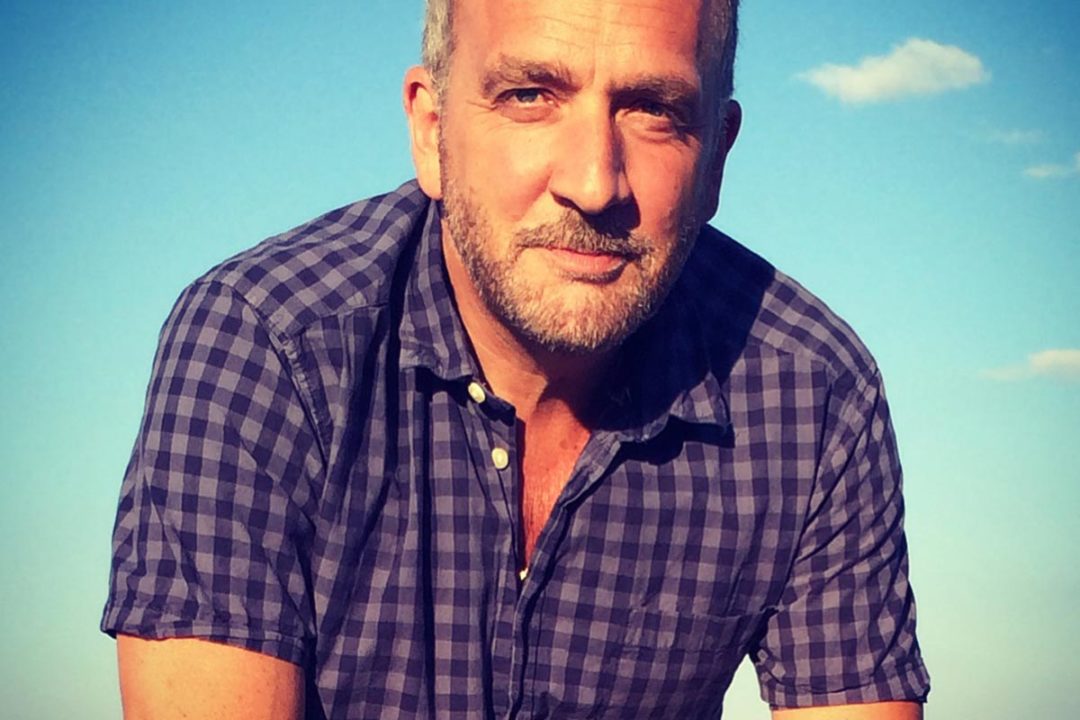 George Pelecanos was born in Washington, D.C.  He worked as a line cook, dishwasher, bartender, and woman’s shoe salesman before publishing his first novel in 1992.

Pelecanos is the author of twenty-one books set in and around Washington, D.C.: A Firing Offense, Nick’s Trip, Shoedog, Down By the River Where the Dead Men Go, The Big Blowdown, King Suckerman, The Sweet Forever, Shame the Devil, Right as Rain, Hell to Pay, Soul Circus, Hard Revolution, Drama City, The Night Gardener, The Turnaround, The Way Home, The Cut, What It Was, The Double, The Martini Shot and The Man Who Came Uptown.  He has been the recipient of the Raymond Chandler award in Italy, the Falcon award in Japan, and the Grand Prix Du Roman Noir in France.  Hell to Pay and Soul Circus were awarded the 2003 and 2004 Los Angeles Times Book Prizes.  The Turnaround won the Hammett Prize for literary excellence in the field of crime writing.  His fiction has appeared in Playboy, Esquire, and the collections Unusual Suspects, Best American Mystery Stories of 1997, Measures of Poison, Best American Mystery Stories of 2002, Men From Boys, and Murder at the Foul Line.  He served as editor on the collections D.C. Noir and D.C. Noir 2: The Classics, as well as The Best Mystery Stories of 2008.  He is an award-winning essayist who has written for The New York Times, The New Yorker, The Washington Post, GQ, Sight and Sound, Uncut, Mojo, and numerous other publications.  Esquire magazine called him “the poet laureate of the D.C. crime world.”  In Entertainment Weekly, Stephen King wrote that Pelecanos is “perhaps the greatest living American crime writer.”  Pelecanos would like to point out that Mr. King used the word “perhaps.”

Pelecanos was a producer, writer, and story editor for the acclaimed HBO dramatic series, The Wire, winner of the Peabody Award, the AFI Award, and the Edgar.  He was nominated for an Emmy for his writing on that show.  He was a writer and co-producer on the World War II miniseries The Pacific, and was a writer and Executive Producer on the HBO series Treme.  He co-created and is showrunner on The Deuce, his new dramatic series for HBO, now in its third season.  He recently completed DC Noir, an anthology feature film based on his short stories.

Pelecanos lives in Silver Spring, Maryland and wherever he is shooting film.  He is at work on his next novel.