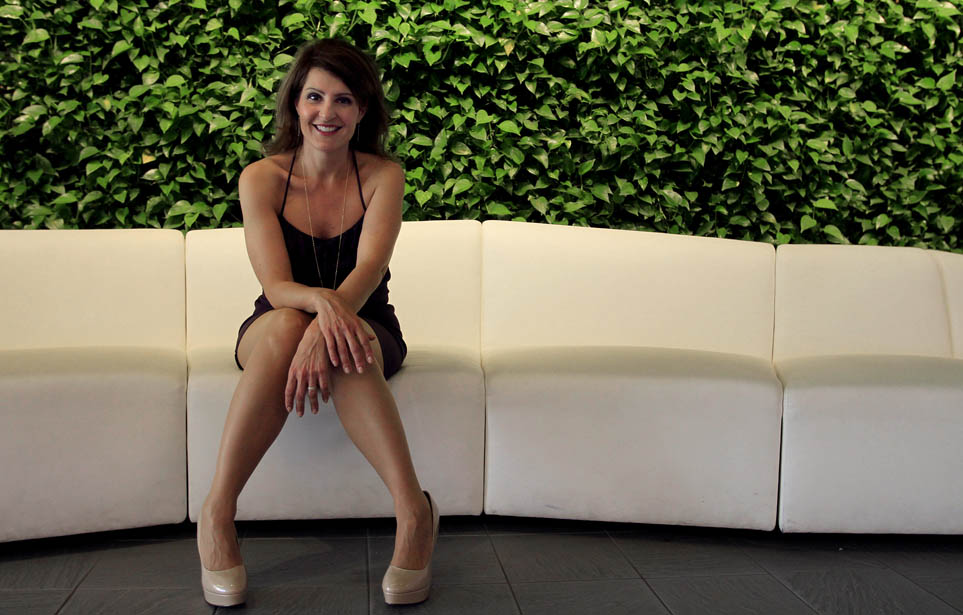 Vardalos recently completed shooting her next film, “Connie and Carla”, for Universal Pictures and Spyglass Entertainment. Vardalos wrote the film and stars in it along with Toni Colette and David Duchovny.

An alumnus of The Second City Comedy Theater in Toronto and Chicago, Vardalos performed and wrote twelve reviews and won Chicago’s Jeff Award for Best Actress. Earlier this year she starred in and co-executive produced the CBS series “My Big Fat Greek Life”. She has guest starred in several television series including “The Drew Carey Show” and “Two Guys and a Girl” and has had roles in several feature films. A native of Winnipeg, Vardalos (born Antonia Eugenia Vardalos) lives in Los Angeles with her husband, actor Ian Gomez.