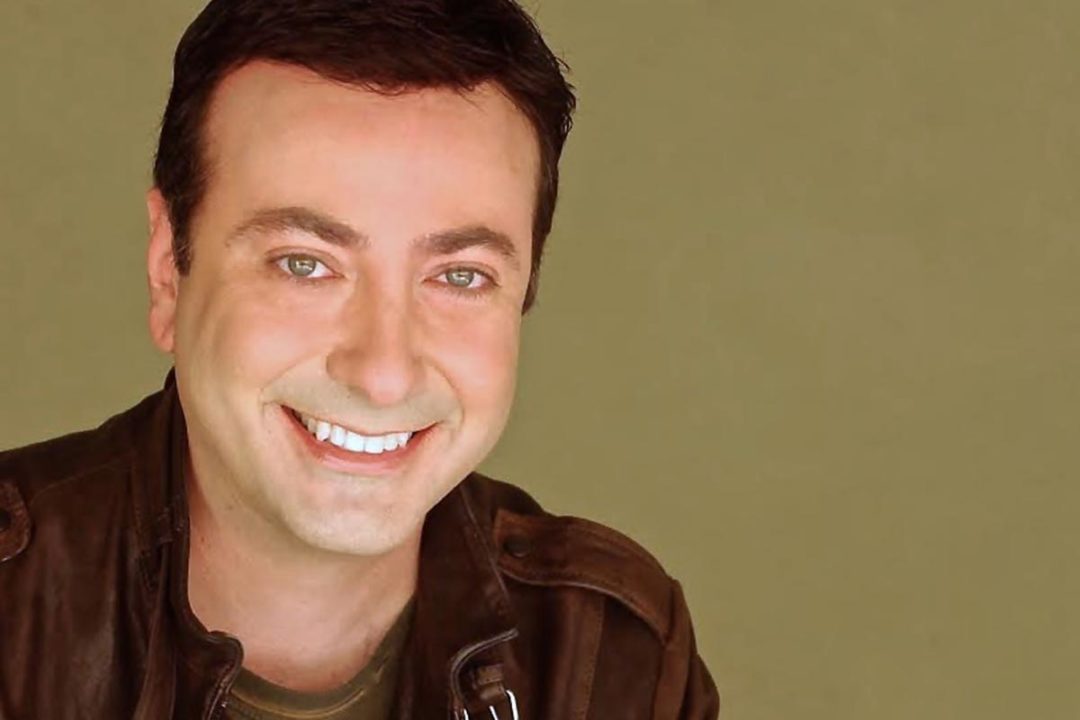 Born in Greece, Evan Spiliotopoulos moved to the United States after high school where he graduated from the University of Delaware, and the American University in Washington D.C.

Since the late 90’s, he has been a non-stop working Hollywood screenwriter, teaming up with the leading companies in the Motion Picture and Television Industries, which include: Columbia Pictures, 20th Century Fox, Universal Pictures, New Line Cinema, Walt Disney Studios, Amazon, Paramount Pictures, MGM, The Weinstein Company and Sony Animation.

Evan began his career writing on numerous animated films for Disneytoon Studios including: POOH’S HEFFALUMP MOVIE, THE LITTLE MERMAID 3, and TINKERBELL AND THE LOST TREASURE.

After his successful stint in the animated world, Evan made the transition into live action in 2005.

His draft of SNOW WHITE AND THE HUNTSMAN got the green light at Universal Pictures, in addition to procuring the attachment of co-lead Chris Hemsworth. Subsequently, Universal hired him to write THE HUNTSMAN: WINTER’S WAR which starred Hemsworth, Charlize Theron, Emily Blunt and Jessica Chastain. He also co-wrote the 2014 hit HERCULES starring Dwayne Johnson.