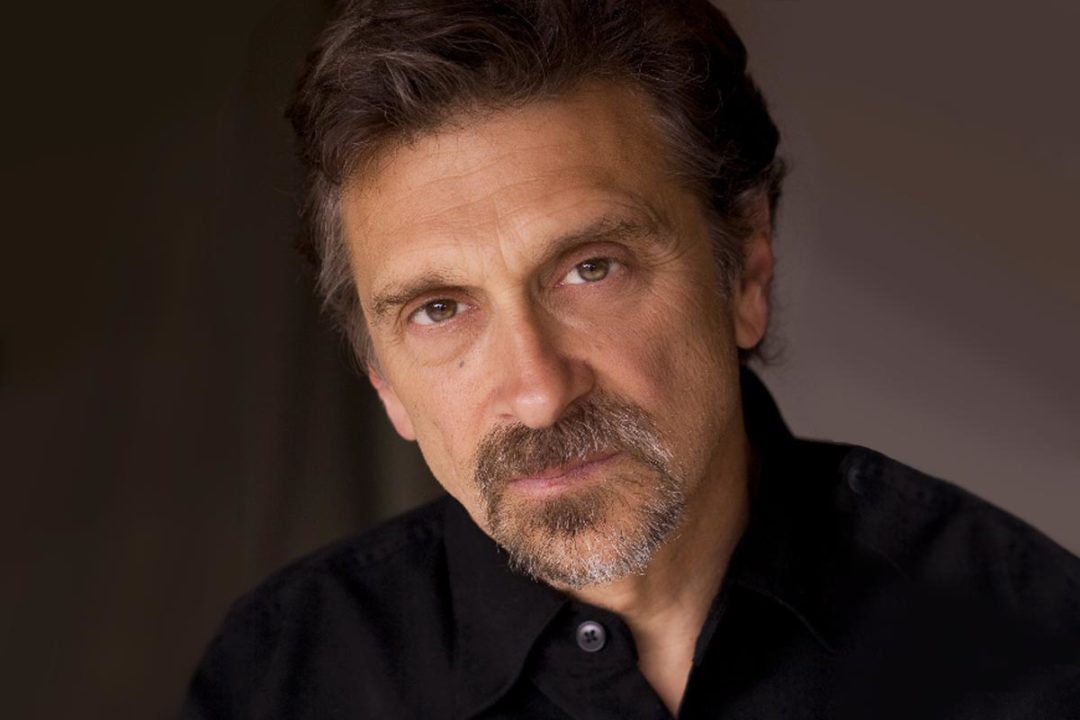 Two-time Obie Award winner Dennis Boutsikaris was the first American to play Mozart on Broadway in AMADEUS. Other Broadway credits include FILUEMNA (directed by Sir Laurence Olivier), BENT and the 2009 Revival of BRIGHTON BEACH MEMOIRS. His films include Money Monster, The Bourne Legacy, Oliver Stoneʼs W., *batteries not included, Dream Team and Crocodile Dundee 2. On television he can presently be seen as Richard Schweikert in BETTER CALL SAUL, as President Roarke in QUANTICO and has lost many of the cases on Law and Order. Dennis has received six Audie Awards and nine Golden Earphone Awards for his work on over 140 Audiobooks ranging from Phillip Roth to Stephen King to David Denby to Don DeLillo, and his narration of THE INNOVATORS by Walter Isaacson was chosen as Amazonʼs 2015 Audiobook of the Year. His most recent titles include Siddartha Mukherjeeʼs THE GENE and the soon to be released biography of Jan Wenner: STICKY FINGERS.