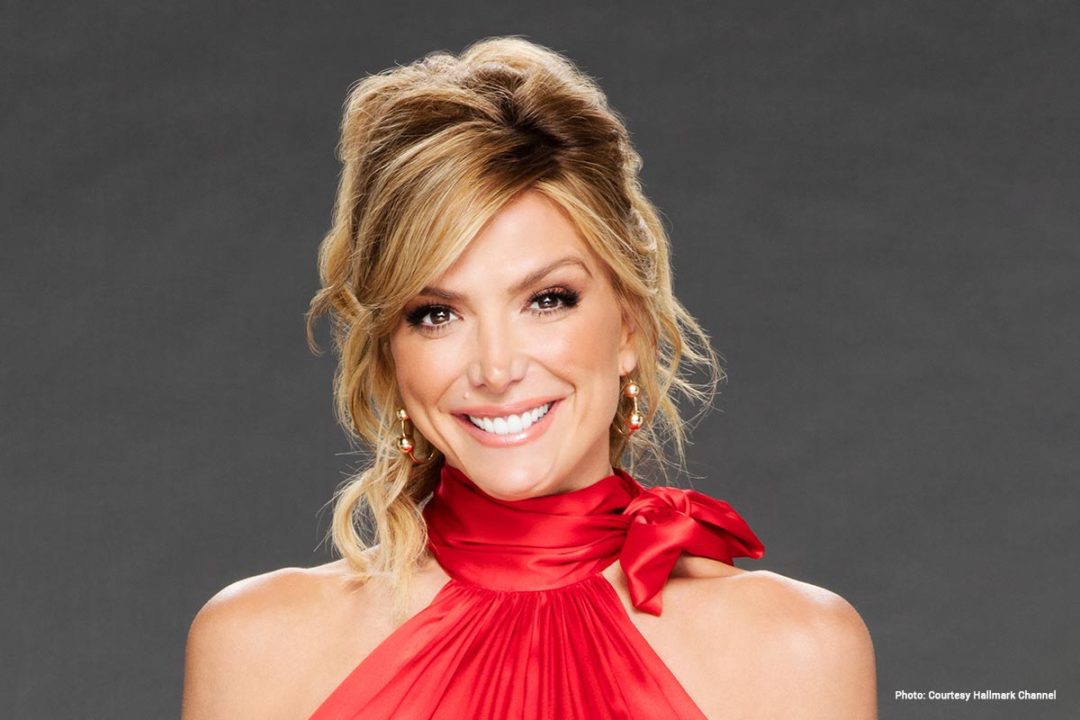 Debbie Matenopoulos is a three-time Emmy® nominee for her celebrated work as a TV host and journalist. She began her career in entertainment at the age of seventeen when she was hired by MTV. At twenty-one, she became youngest person in history to hold a permanent co-host position on daytime network television when Barbara Walters handpicked her to be one of the first five cohosts of ABC’s venerable talk show The View. After The View, Debbie went on to host shows for FOX (Good Day Live), the Style Network (the Emmy-nominated Instant Beauty Pageant), and E! (Live from the Red Carpet; The Daily 10; Fashion Police), among others. She was instrumental in the launch of the TV Guide channel as one of its first on-camera hosts, and she has appeared in several films. Most recently, Debbie served as co-host of CBS Television’s Emmy®-nominated The Insider. She is currently the co-host of Hallmark Channel’s Home & Family as well as a special correspondent for CBS Television’s flagship entertainment news show Entertainment Tonight. Most important to Debbie is her Greek heritage. She is the first member of her all-Greek family to have been born in the United States. A Greek American girl at heart, her love of family, love of tradition, and love of her Greek culture is essential to her above all else. She is passionate about sharing her experience with food, health, wellness, and family.